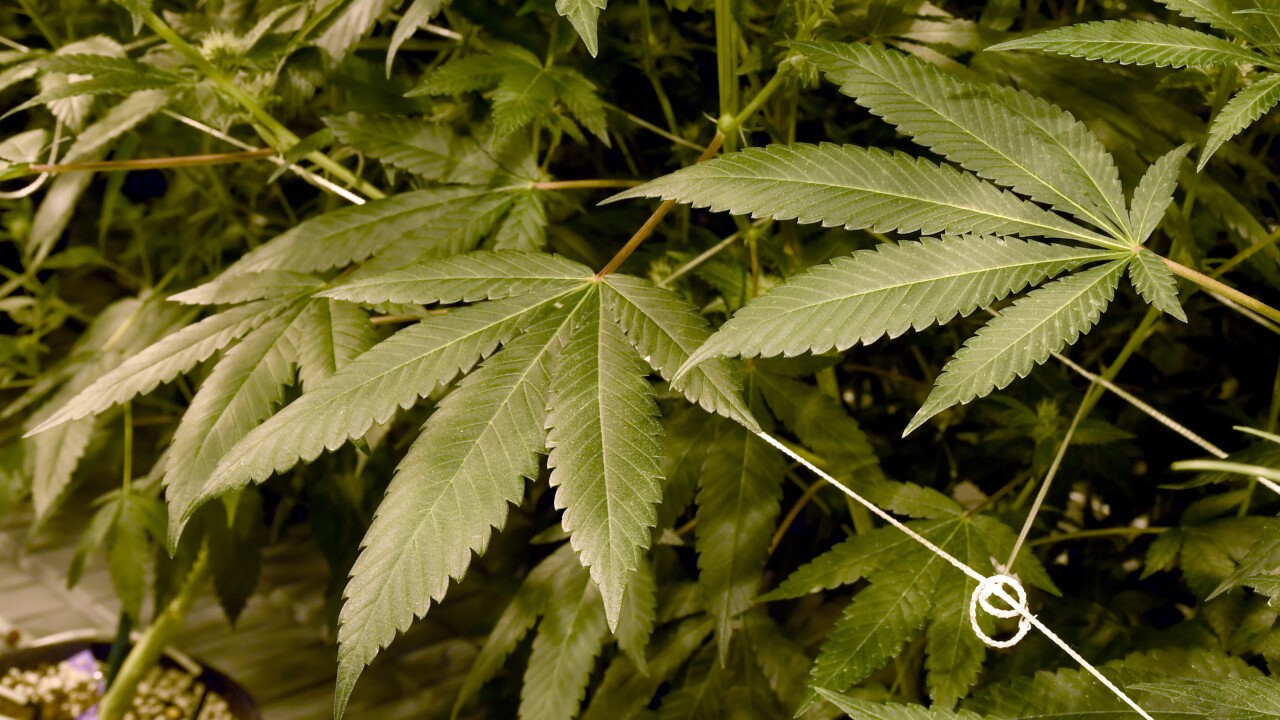 Ethan Miller/Getty Images
LAS VEGAS, NV - JULY 06: Marijuana plants are grown at Essence Vegas' 54,000-square-foot marijuana cultivation facility on July 6, 2017 in Las Vegas, Nevada. On July 1, Nevada joined seven other states allowing recreational marijuana use and became the first of four states that voted to legalize recreational sales in November's election to allow dispensaries to sell cannabis for recreational use to anyone over 21. Since July 1, sales of cannabis products in the state have generated more than USD 1 million in tax revenue. (Photo by Ethan Miller/Getty Images)

Nearly 60 percent of registered Wisconsin voters believe that marijuana should be legalized, according to a new Marquette Law School Poll.

800 Wisconsin voters participated in the poll, and of those, 59 percent agreed with marijuana legalization while 35 percent were opposed.

The same question was asked in an earlier poll in Sept. of 2014 and at that time, 46 percent of participants were for legalizing marijuana and 51 percent were opposed.

On the most recent poll, an alternatively worded question produced similar results. That question asked if marijuana should be "fully legalized and regulated like alcohol." Fifty-eight percent of voters voted in favor of legalization and 36 percent were opposed in this case.

Copyright 2019 Scripps Media, Inc. All rights reserved. This material may not be published, broadcast, rewritten, or redistributed.

Sign up for the Rebound Newsletter and receive up to date information.

now signed up to receive the Rebound Newsletter.